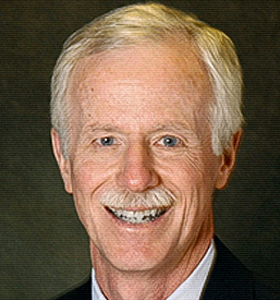 Dr. Richmond has been an active researcher and surgical pioneer for many years. He has been a member of research teams which have received the O'Donoghue Sports Injury Research Award in 1995 and the Cabaud Memorial Basic Science Research Award in 2007, both from the American Orthopaedic Society for Sports Medicine (AOSSM). He is the President of the Research Foundation of Boston Sports and Shoulder Center. He was a founding member of BSSC in 2006. He has stopped actively seeing patients but remains available to his partners at BSSC for consultation.

Dr. Mithoefer has extensive experience caring for athletes at all levels including as team physician of the New England Revolution, U.S. National Soccer Team, World Team Tennis, U.S. Davis Cup Team, and U.S. Open Tennis tournament, and has served as Assistant Medical Director for Major League Soccer (MLS). Having played sports at the professional and recreational level, he understands the athlete's mindset and practices with the primary goal of returning patients safely and rapidly back to sport.

To learn more about Dr. Richmond, click here to view his Curriculum Vitae